Lady Gaga has always had a penchant for dramatic style. And in the build up to her new Chromatica, she’s taken the concept even further. Her Star is Born foray into Hollywood glamour was fun, but little monsters around the world have loved the PVC catsuits and silicone body harnesses she’s been sporting of late. The “Rain on Me” music video gave fans a taste of where her fashions were headed, but yesterday on Instagram, she took the outré aesthetic into real life. Posed in a big rig while wearing a mask by designer Michael Ngo, Gaga announced that she would be personally delivering copies of her new album to stores. The update may have been tongue-in-cheek—even Gaga can’t make it to every retailer in America—but the custom face covering was undeniably cool. Hot pink with metal spikes and the Chromatica logo, it captured her current vibe while adhering to quarantine guidelines.

The standout piece has already become a Gaga favorite, and in a second post, she gave fans a closer view of her tie-dye work-from-home sweatsuit designed by Baja East’s Scott Studenberg and the mask. The social shoutout had many asking where they could get a version of the look, and Ngo responded with an update of his own. While the special Chromatica version was a Gaga only one-of, Ngo is selling nearly identical fuschia spiked face coverings as part of the Revival Mask Project. With every sale benefiting Los Angeles’s food banks to provide meals for those impacted by the COVID-19 crisis, each purchase is a stylish win that helps those most in need. 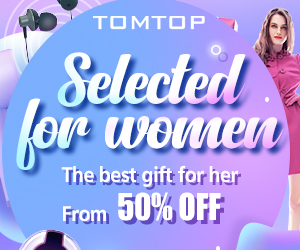