According to reports, Rihanna suffered bruises and a black eye in an accident on her electric scooter last week.

Backgrid reported that Rihanna drove up to Giorgio Baldi in Santa Monica Friday night, where she was trying to lay low in her Escalade while some staffers brought out food and drinks to her curbside.

At one point, the singer removed her sunglasses and  paparazzi’s were able to capture her face which appeared swollen and bruised.

Several news outlets posted the photos and suggested she’d been in some sort of physical altercation.

However, a representative for Rihanna said she flipped over on an electric scooter last week but is now recovering. 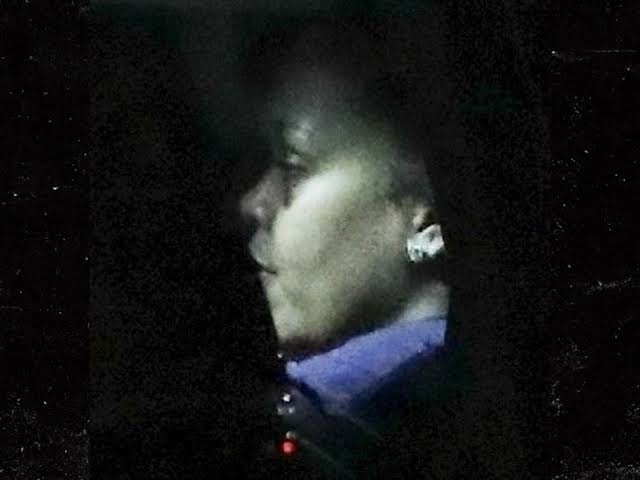 The representative said: “Rihanna is completely fine now but flipped over on an electric scooter last week and bruised her forehead and face. Luckily there were no major injuries and she is healing quickly.”

The “America’s Got Talent” star, 60, was rushed to the hospital following the crash at his home in Malibu, California.

According to sources, he was testing a new electric bike in the courtyard of his home when the accident occurred.

A source told Page Six: “Simon has broken his back and will be having surgery this evening.”

I Infected My Children With Coronavirus- Omotola Jalade Reveals

Davido Reveals Why He Decided To Finish His Education