LOS ANGELES — Tyler Perry is planning to make his Atlanta-based mega studio one of the first domestic filming grounds to reopen during the coronavirus pandemic. But while Perry is looking to restart production in July, other studios in Georgia and beyond are anxiously waiting for Hollywood’s green light.

“We’re taking the lead from our production partners,” said Frank Patterson, president of the sprawling Pinewood Studios, located in suburban Atlanta. The studio has been home to big-budget films such as “The Avengers: Endgame,” “Black Panther” and the upcoming “Spider-Man 3,” which was supposed to film there in July, but the project was pushed back.

“There’s not one place in the industry that’s making the decisions about when we get back to work,” he continued. “There are a lot of stakeholders. We’re working with the task forces of the studios and the guilds, unions and the associations. Just listening to everyone and making certain that when the industry decides it’s time to go back to work, that Pinewood Studios will be ready.”

Georgia has become known as the Hollywood of the South with a surge of film and TV productions companies and several studios opening up over the past several years. The entertainment industry shuttered productions in March because of safety concerns during the coronavirus pandemic. With Los Angeles County still under stay-at-home orders and production shutdown, some are looking to Georgia as a possible destination to film.

© Provided by The Canadian Press

Georgia Gov. Brian Kemp declared that nonessential businesses could reopen in late April. Perry has since emerged with a strategic plan to reopen his massive 330-acre studio, which has become a production powerhouse rivaling Hollywood’s best.

Perry believes he’s ready to move forward at Tyler Perry Studios to produce his own content such as the BET series “Sistas” and “The Oval.” The Hollywood Reporter obtained a 30-page production protocol document to cast, detailing health measures from testing in their hometown, travelling on a Perry-arranged private jet and doing another rapid test.

Many in the industry want to see how Perry’s protocol will unfold. The Screen Actors Guild said in a statement that it’s uncertain when production will return. 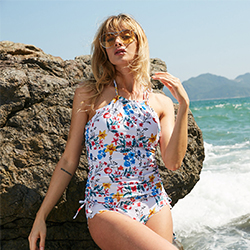 “You’re going to have some discomfort at first that’s eventually broken by those who just want to kind of get back to the way things were,” said Kevin Hart, who filmed several projects in Atlanta including “Night School” and “Jumanji.” The actor-comedian said he would be willing to fly from his home in Los Angeles to Georgia to film if it’s a “plan that we vetted out.”

Patterson said conversations between industry stakeholders about work safety protocols have been ongoing for nearly two months, and he wouldn’t be surprised if “we figured out a way to return in the fall.” He said there’s “immense pressure” to get the whole industry back to work, but the health of actors and crew is the priority.

“From a business point of view, if we were to jump the gun and start working, and we haven’t figured out how to do it safely, it might cost everyone in the long run,” he said. “It would be a bad business decision and bad human decision. … That’s why we’re moving a little bit more carefully and slowly than everybody wants us to.”

Some in the industry’s workforce are willing to take a risk, while others have a more careful stance.

“I think people are more willing to take the chance of getting sick than the chance of losing their house or getting behind on bills,” said Shauna Galligan, a veteran stunt double whose credits include “Avengers: Infinity War,” “Insurgent” and “The Walking Dead.” She’s returning to work next month as a stunt co-ordinator for an independent film in Alabama.

“I know a lot of my friends in L.A., they’re taking the precautions,” Galligan said. “I don’t know anybody that would not take work at this moment because of it. I think everybody is ready to take that risk and get life back to normal.”

Actress Wynn Everett understands the collective urgency, but she would rather play things safe.

“I really I love the work, but my main work is my family,” said Everett, who has made appearances on NBC’s “This is Us” and “House of Lies.” “I’m excited to go back when we go back to work. But I know, my priority right now is my kids and the safety of our family and the health of that.”

Along with Perry’s studio, other studios in Georgia have implemented their own health and safety plans, but are waiting to see if they coincide with the rest of the industry. Perry declined an interview request.

Pinewood is focusing on security, limiting the number of guest on sets and using a device to purify the air to eliminate microbes that cause the virus to spread. Another production company, Swirl Films, has recently installed LED screens and walls on their stages to create any kind of indoor or outdoor scene.

When the moment is right, studios owners say they will be ready.

“Film making is a glass half full,” said Eric Tomosunas, owner of Swirl Films. “We have to look at what can we do to work with the pandemic, without compromising creative goals, anyone’s safety or artistic integrity. It’s all about taking the right approach.” 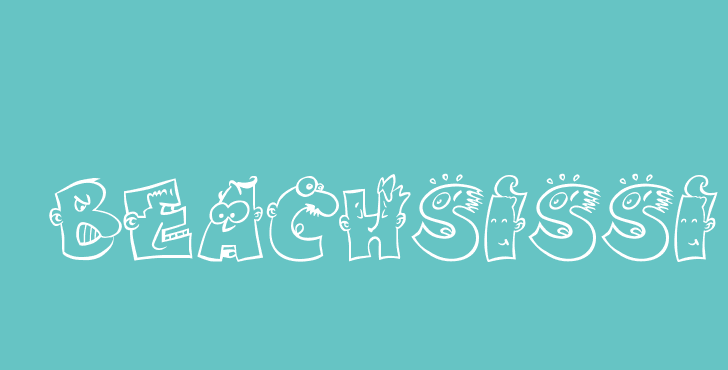