Popular Nigerian Slay man, Idris Okuneye, known as Bobrisky has reacted for the first time since news emerged that he was arrested by Police officers from Abuja.

He was arrested due to an alleged fraudulent deal estimated at N30m.

The spokesperson of the Nigeria Police Force, DCP Frank Mba, who confirmed the arrest, said;

“Yes, Bobrisky was arrested in the early hours of today following a petition by a Nigerian woman that the crossdresser collected N30m from her for sales but did not keep to the end of the deal.”

However, Bobrisky got bailed, and he later took to his Snapchat handle to drop some comments about the arrest.

He wrote on Snapchat ;

“Two face fools God will help me to punish you all. You will come to me and tell me you love me but go behind my back to spoil me.

Then in a direct reference to the N30M Fraud case, he wrote ;

“This should show you guys that I don’t deal with small money.” 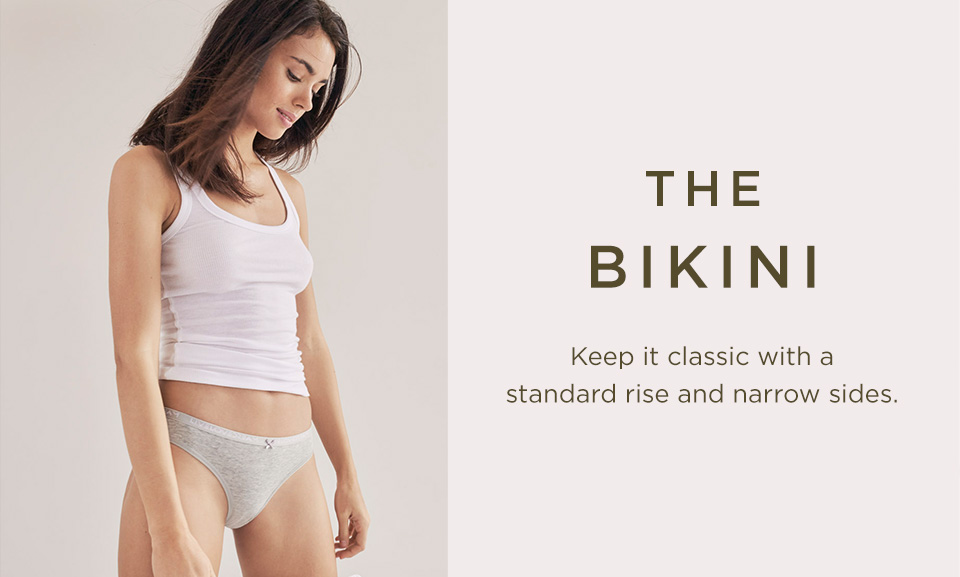