Africa is the world’s second-largest and second-most-populous continent, after Asia. At about 30.3 million km² including adjacent islands, it covers 6% of Earth’s total surface area and 20% of its land area. With 1.3 billion people as of 2018, it accounts for about 16% of the world’s human population.

All of the five smallest African nations are island nations. These include the Seychelles, São Tomé and Príncipe, Mauritius, Comoros, and Cape Verde. The smallest nation in the continental mainland of Africa is The Gambia. 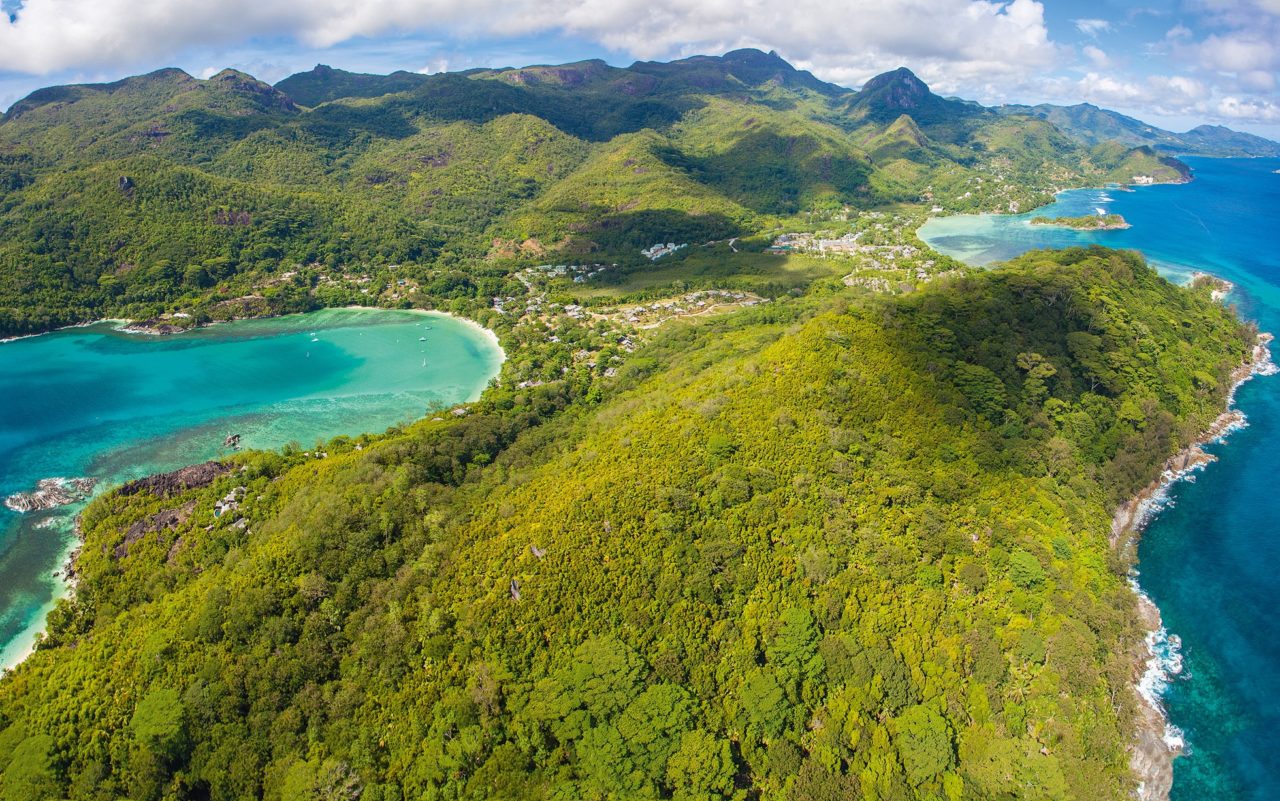 Seychelles is an archipelagic island country in the Indian Ocean at the eastern edge of the Somali Sea. It consists of 115 islands. Its capital and largest city, Victoria, lies 1,500 kilometres (932 mi) east of mainland Africa. With a population of roughly 94,367, it has the smallest population of any sovereign African country. 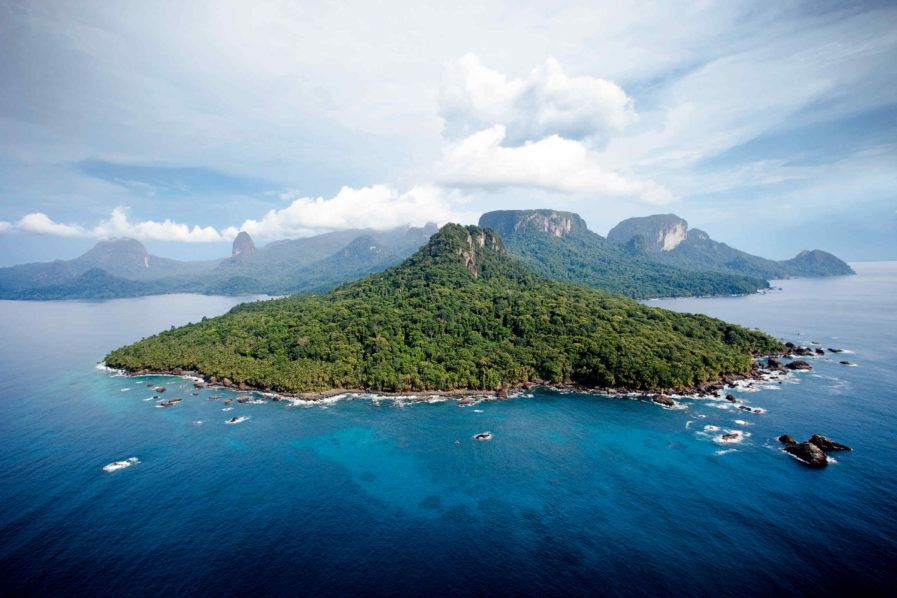 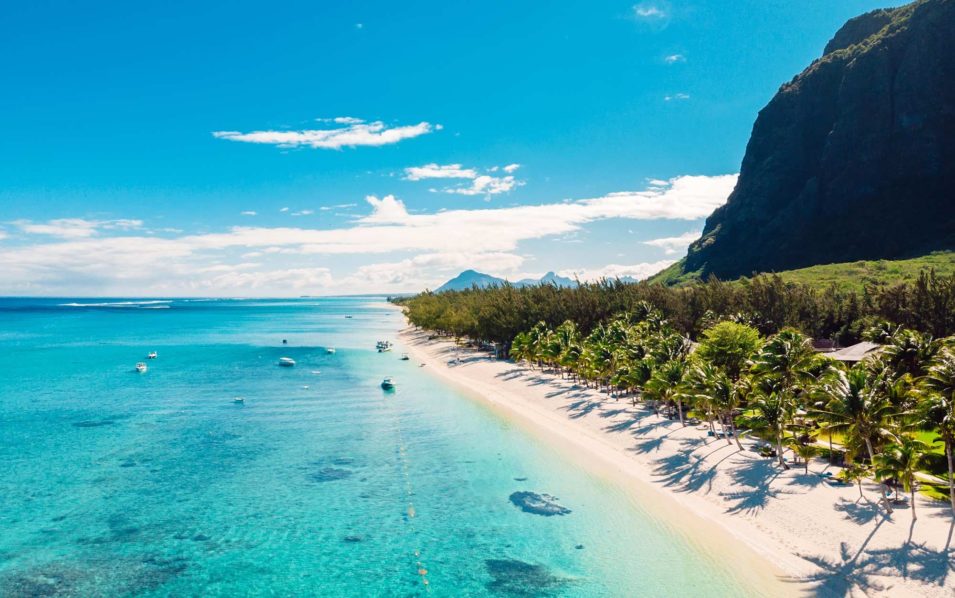 Mauritius is an island nation in the Indian Ocean about 2,000 kilometres (1,200 mi) off the south-east coast of the African continent. The country includes the islands of Mauritius, Rodrigues, Agaléga and St. Brandon. The capital and largest city, Port Louis, is located on the main island of Mauritius. Mauritius has a population of 1,265,985 and it is a major tourist destination. It is the only country in Africa where Hinduism is the largest religion. 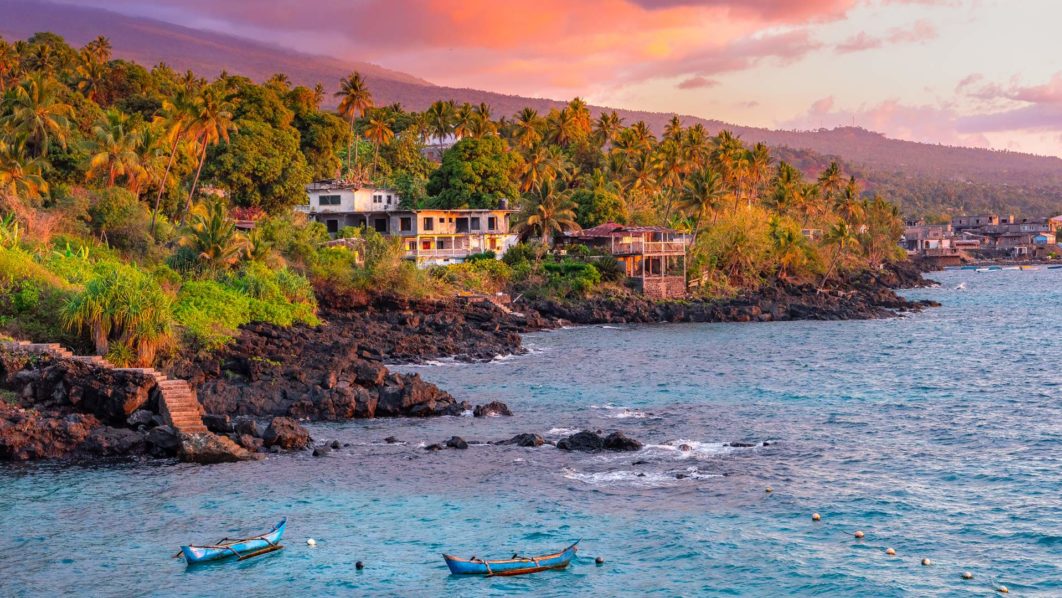 Comoros is an island country in the Indian Ocean located at the northern end of the Mozambique Channel off the eastern coast of Africa between northeastern Mozambique, the French region of Mayotte, and northwestern Madagascar. The capital and largest city in Comoros is Moroni. The island nation has a population of 850,688. 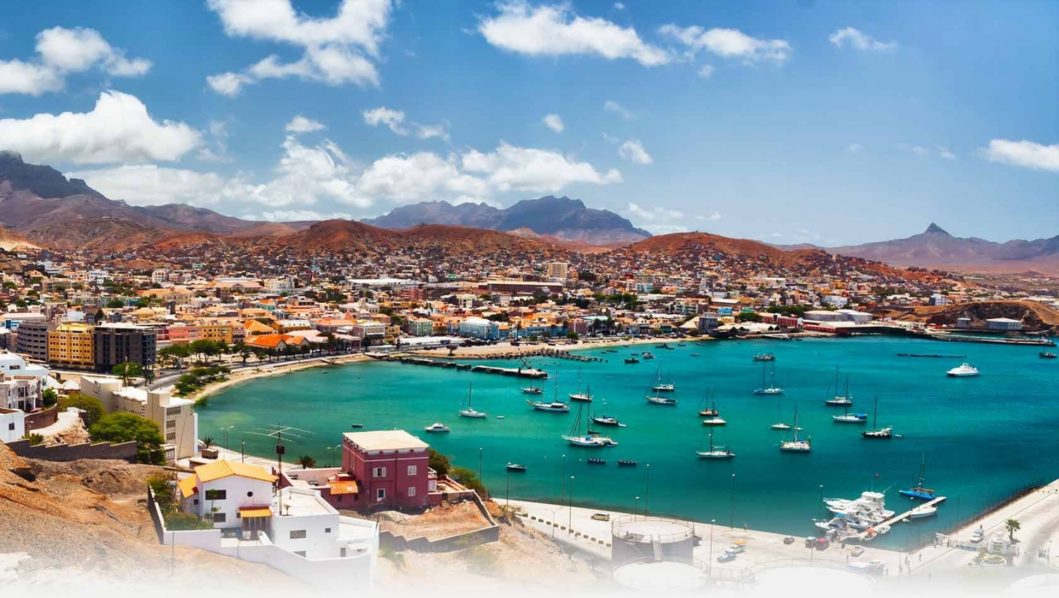 Cabo Verde, also called Cape Verde, a country comprising a group of islands that lie 385 miles (620 km) off the west coast of Africa. Cape Verde has a population of 543,767. Visit Sal and Boa Vista first as they draw a great deal more tourists than most of the other islands thanks to their pristine beaches and excellent conditions for windsurfing 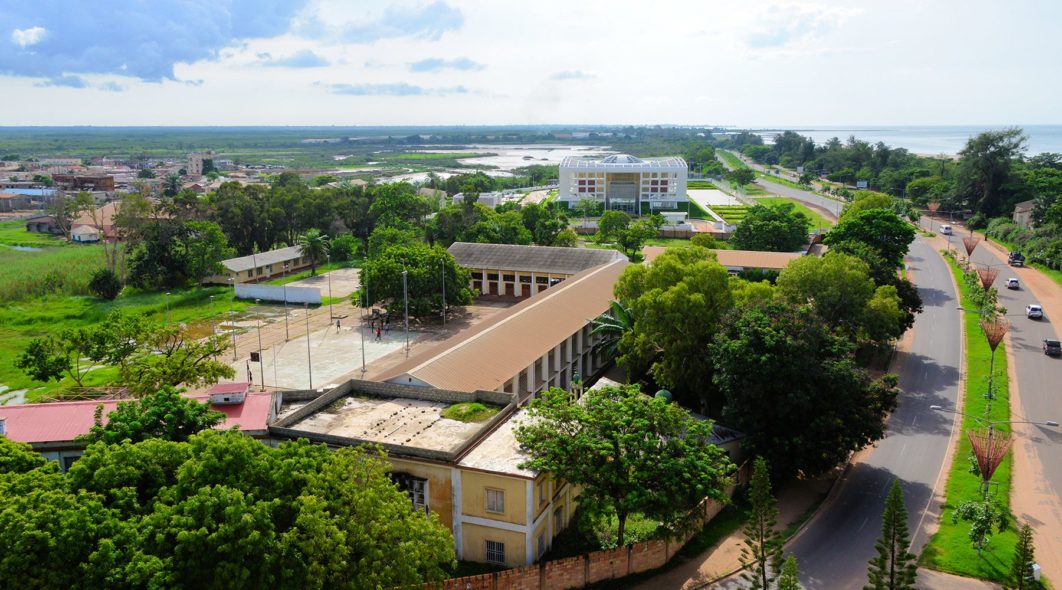 The Gambia is a country in Western Africa. The Gambia is commonly referred to as the smiling coast of Africa. It is the smallest country within mainland Africa, and is surrounded by Senegal, except for its western coast on the Atlantic Ocean. The Gambia has a population of 2,051,363. Gambia river which runs through the entirety of the country, and Serekunda “the unofficial capital” are some of the places you should see.