Directed by Adrian Teh, and featuring Hairul Azreen and Yayan Ruhian, action stars from Malaysia and Indonesia, the film follows a man whose return home from the army coincides with plans to rescue his family from the clutches of an evil gangster (played by filmmaker and actor Dain Iskandar Said). When the plan goes wrong troubles mount.

The film was co-produced by Multimedia Entertainment, ACT 2 Pictures, Golden Screen Cinemas, Astro Shaw and Primeworks Studios. It was widely released in more than 100 cinemas across Malaysia, Brunei, Singapore and Indonesia.

Netflix will make it available globally from June 15. Subtitles will be limited to English and Malay.

“ ‘Wira’ combines unique aspects of storyline, cinematography, and mixed talents from both Malaysia and Indonesia,” said Steven Lim, producer and director at Multimedia Entertainment. “Malaysians who live around the world now have the chance to enjoy the stories of our national heroes,” said Teh.

Netflix’ slate of Malaysian movies now includes: “Pulang,” “Munafik 2,” “Polis Evo,” “Sangkar,” “Dendam Pontianak,” “Fly By Night,” “Jagat,” and “Crossroads: One Two Jaga.” It is the second film by Teh on the platform, after his earlier “Paskal: The Movie.” 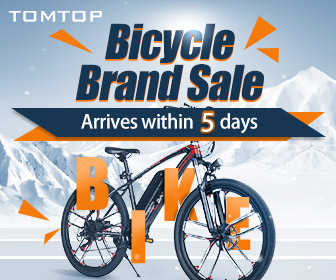