Fashion And Religion: Any Significant Connection?

The clash between religion and fashion in society is a never-ending story. A documentary has it that some of these clashes were majorly stirred by designers who in time past used religious connotations in their clothing designs. This act is regarded as blasphemy and is, in turn, a devaluation of the norms and standards upheld by those of the religious sect. In a good or bad way, these designers understand the principle that the subject of fashion and religion always brings about strong arousal leading to controversial discussions.

In the words of Lyman Beecher, “No great advance has ever been made in science, politics, or religion, without controversy.”

Another approach by which we can link fashion and religion can be through diverse societal frameworks including belief, identity, gender, emotions, and communications. How we interact socially and perform as humans on a daily basis is out-rightly judged on what we wear and how we wear it. 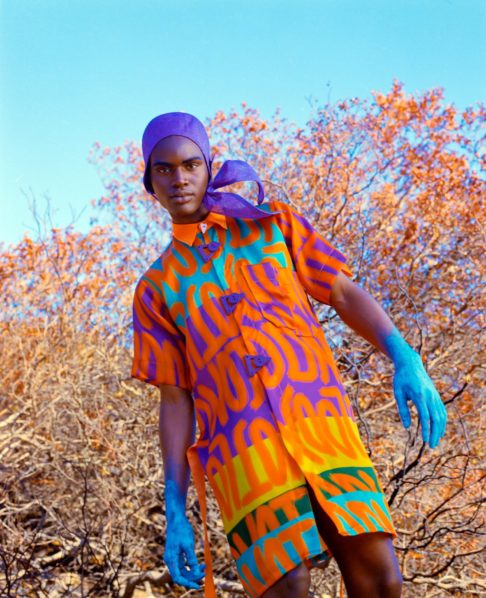 While religion seems to propagate the essence of modesty and decency with what we wear, fashion on the other end has proven to be an outlet that encourages the expression of one’s true self. People from different religious sects find it difficult to freely express themselves due to the fear of breaking certain norms placed by religious leaders. Some of these norms have been indoctrinated and passed down from generation to generation blindly with no understanding whatsoever.

The intention of these norms according to religious leaders was to foster the growth and advancement of the religious sect and then the world at large, but unfortunately, these norms have stirred up the idea of pretense and hypocrisy among people of the society. For this cause, even the most rebellious persons in the society are appreciated just because they appear in modest apparel, which to some level is a misconception of the quote “how you dress, shows who you are.” 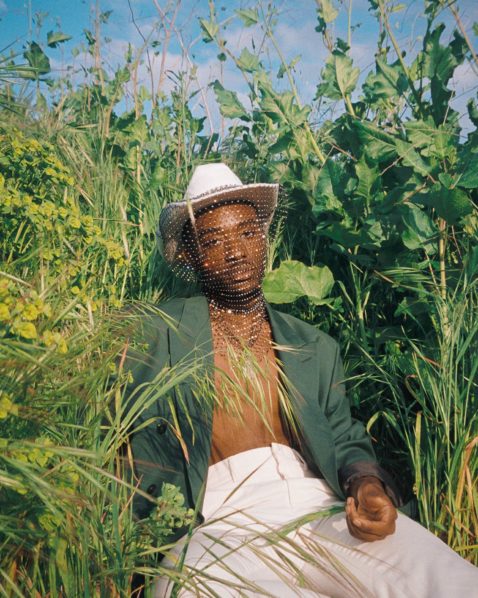 Venus Williams shares the Secret Behind her “Everyday Glam” Look