5 Forbidden Places You Are Not Allowed To Visit

Indeed, the headline is not what you expected and what is a travel list if you are forbidden from visiting? We know your dream of visiting exciting places around the world. However, there are some places that are forbidden to visitors except you’re a researcher or a daredevil willing to part with your health or life in some cases.

Listed below are 5 forbidden places that you should take off your travel bucket list: 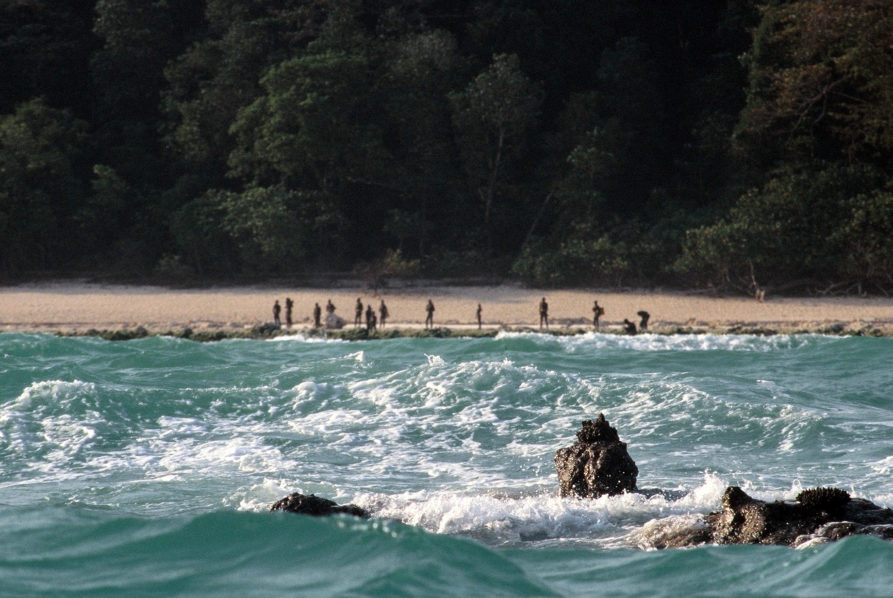 North Sentinel Island is one of the Andaman Islands, in the Bay of Bengal. The heavily forested island is surrounded by coral reefs and lacks natural harbours.

But finding a harbour should be the least of your worries as you may not make it to the shore because the island is home to the Sentinelese, an indigenous people in voluntary isolation who have rejected, often violently, any contact with the outside world. They are among the last tribal people to remain virtually untouched by modern civilisation.

In January 2006, two fishermen fishing illegally in prohibited waters were killed by the Sentinelese when their boat drifted too close to the island. In November 2018, John Allen Chau, a 26-year-old US missionary was killed during an illegal trip to the restricted island, planning to preach Christianity to the Sentinelese.

The area is patrolled by the Indian Navy. 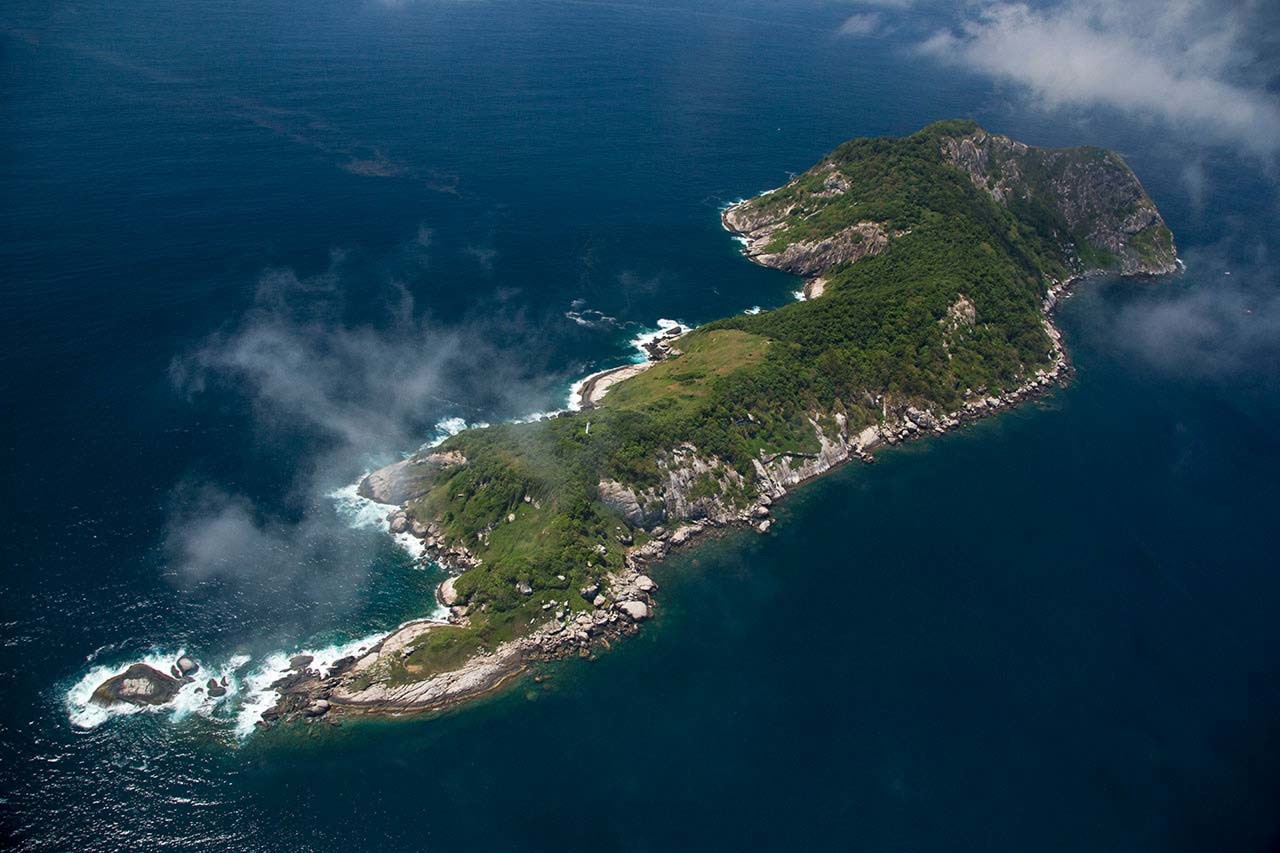 The official name of this infamous island off the coast of Brazil is Ilha da Queimada Grande.

The island is thought to have a population of about 430,000 snakes. However, recent estimates are much lower. According to some estimates, there is one snake in each square meter of the island. The island is the only home of the critically endangered, venomous Bothrops insularis (golden lancehead pit viper), one of the deadliest snakes in the world.

Queimada Grande is closed to the public to protect both people and the snake population; access is only available to the Brazilian Navy and selected researchers vetted by the Chico Mendes Institute for Biodiversity Conservation, the Brazilian federal conservation unit. 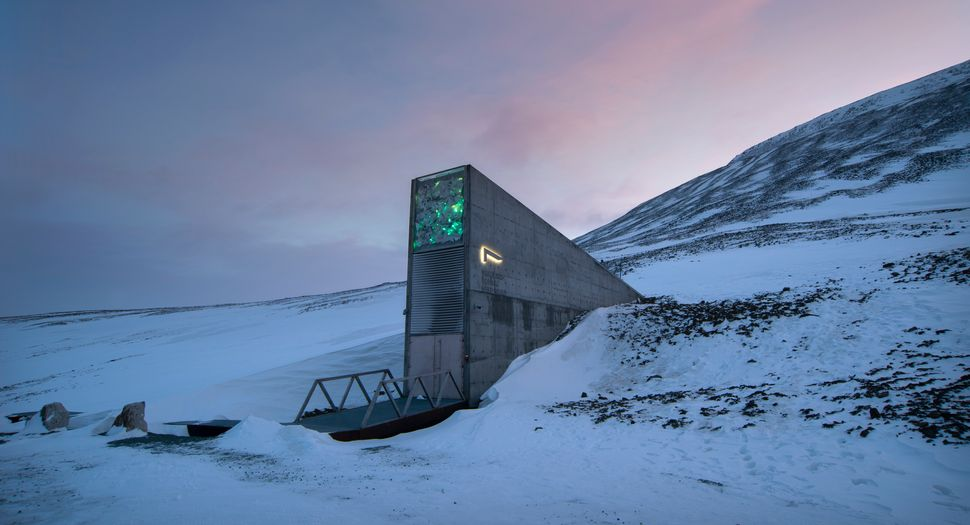 The Svalbard Global Seed Vault is a secure seed bank on the Norwegian island of Spitsbergen.

The seed bank’s mission is to provide a safety net in the event of accidental loss of diversity in traditional genebanks due to mismanagement, accident, equipment failures, funding cuts, natural disasters, regional or global catastrophe.

The seed vault functions like a safe deposit box in a bank. The bank owns the building and the depositor owns the contents of his or her box. The 11,000-square-foot facility is protected by highly advanced security systems and access is strictly limited to a handful of employees. 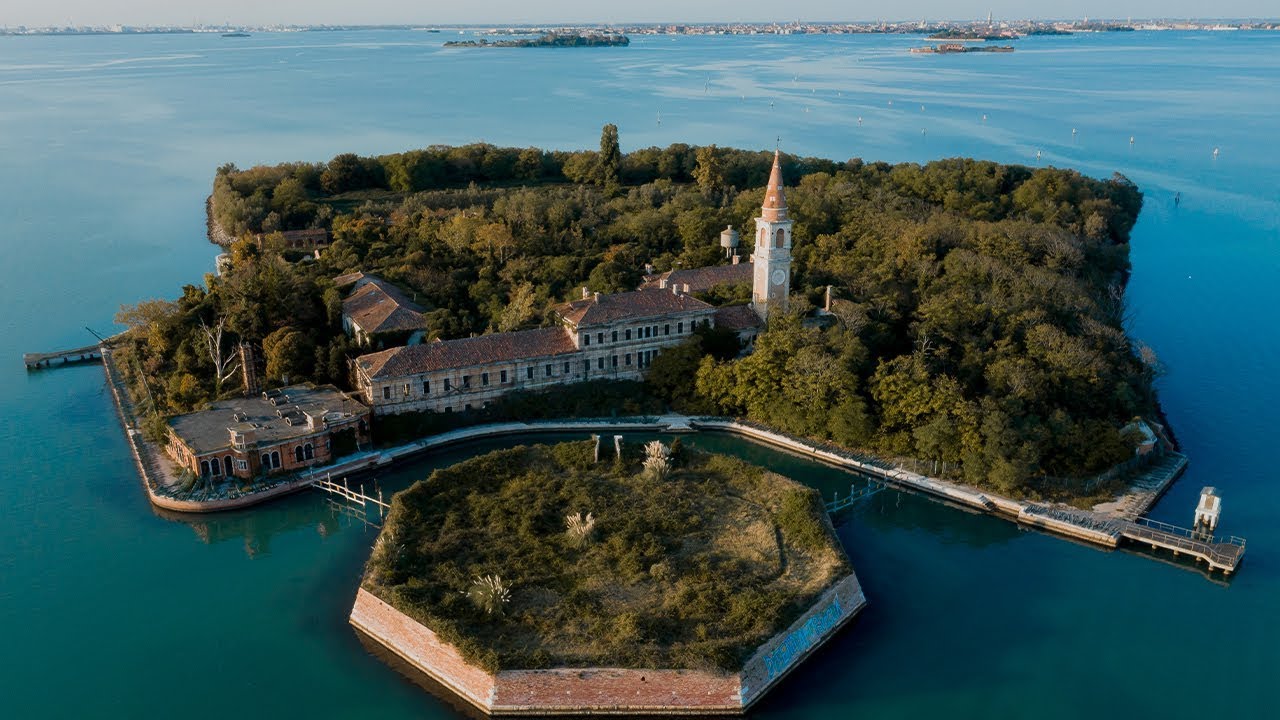 Poveglia is a small island located between Venice and Lido in the Venetian Lagoon, northern Italy.

For more than 100 years beginning in 1776, the island was used as a quarantine station for those suffering the plague and other diseases, and later as a mental hospital. The mental hospital closed in 1968, and the island has been vacant since.

Poveglia has long been considered one of the most haunted places on earth. Rumour has it that the ghosts of plague victims, war victims, and the ghost of a murderous asylum doctor roam the decaying grounds. 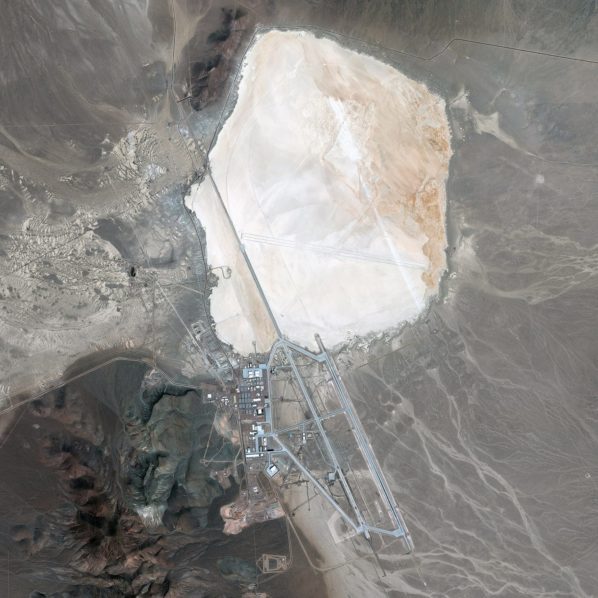 Details of the facility’s operations are not publicly known, but the USAF says that it is an open training range, and it most likely supports the development and testing of experimental aircraft and weapons systems.

The intense secrecy surrounding the base has made it the frequent subject of conspiracy theories.

Access to Area 51 is completely prohibited, however, the area surrounding the facility is a popular tourist destination for alien enthusiasts.

6 Tips To Maintaining A Great Hair Care Routine For Men