Abu Dhabi is the capital and the second-most populous city of the United Arab Emirates (after Dubai). The city’s rapid development and urbanisation, coupled with the massive oil and gas reserves and production and relatively high average income, have transformed it into a large, developed metropolis.

Listed below are 5 of the most popular destinations in Abu Dhabi: 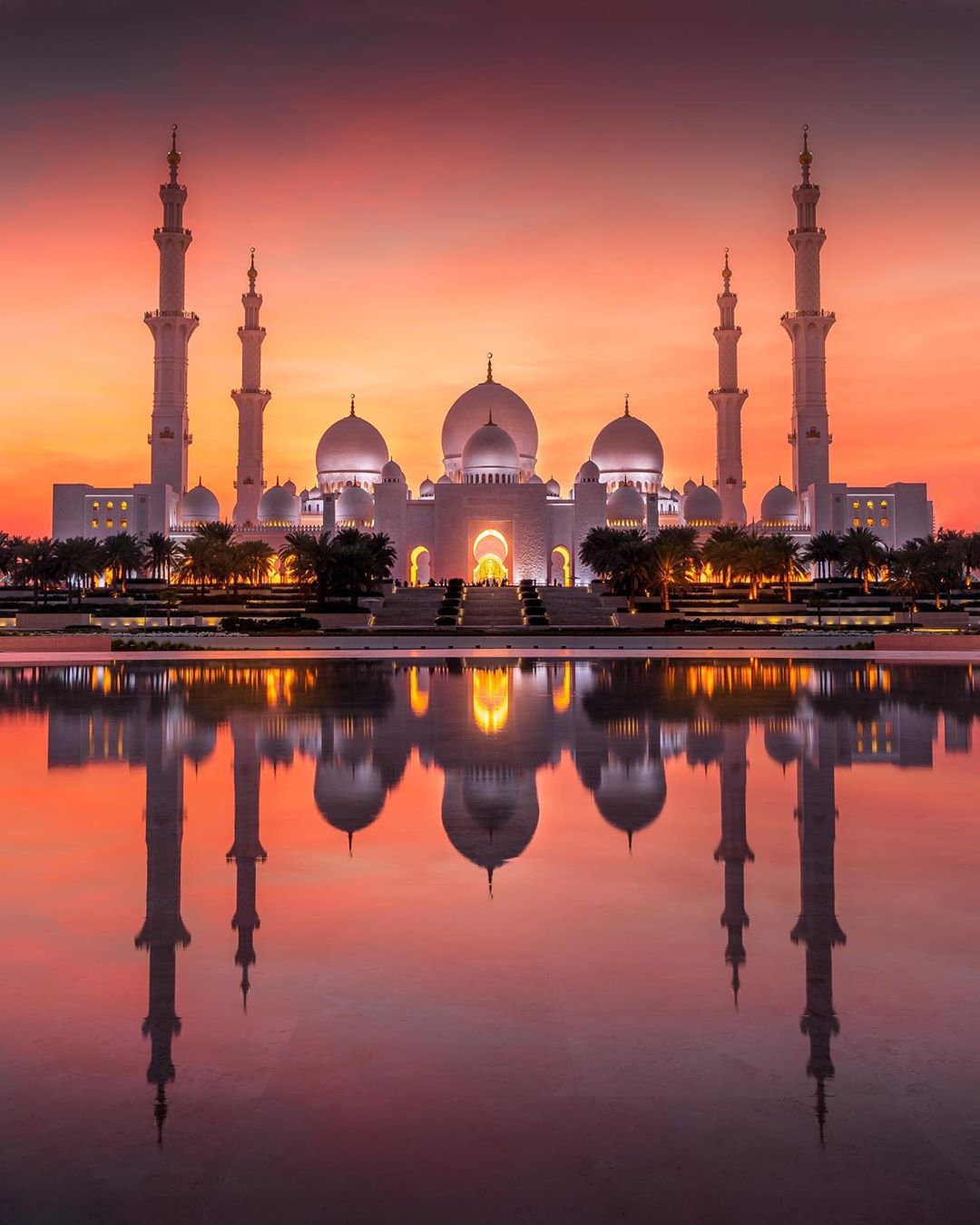 Able to hold 40,000 worshippers, the Sheikh Zayed Grand Mosque is the biggest mosque in the United Arab Emirates. The mosque’s architects were British, Italian and Emirati, and its design inspiration was borrowed from parts of Turkey, Morocco, Pakistan, and Egypt among other Islamic countries.

The open-door policy invites tourists and celebrants from all around the world who can witness the spectacular onion-top domes, the reflective pools that engulf the courtyard and the iconic prayer hall. 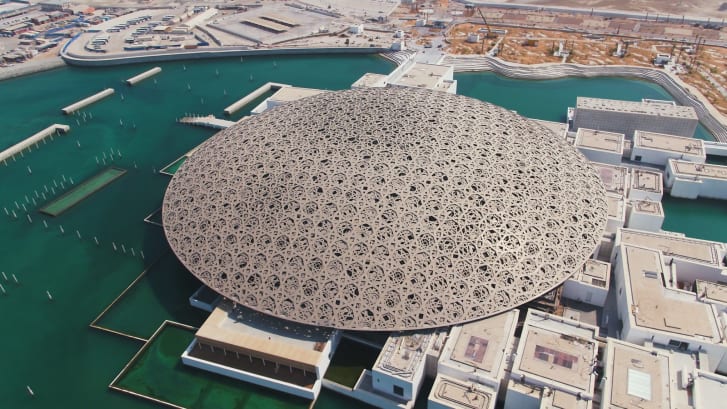 Described by the “New York Times” as an “Arabic-Galactic Wonder”, the Louvre Abu Dhabi is an art and civilisation museum, located in Abu Dhabi, United Arab Emirates.

The museum is located on the Saadiyat Island Cultural District. It is approximately 24,000 square metres in size, with 8,000 square metres of galleries, making it the largest art museum in the Arabian peninsula.

Artworks from around the world are showcased at the museum, with particular focus placed upon bridging the gap between Eastern and Western art. 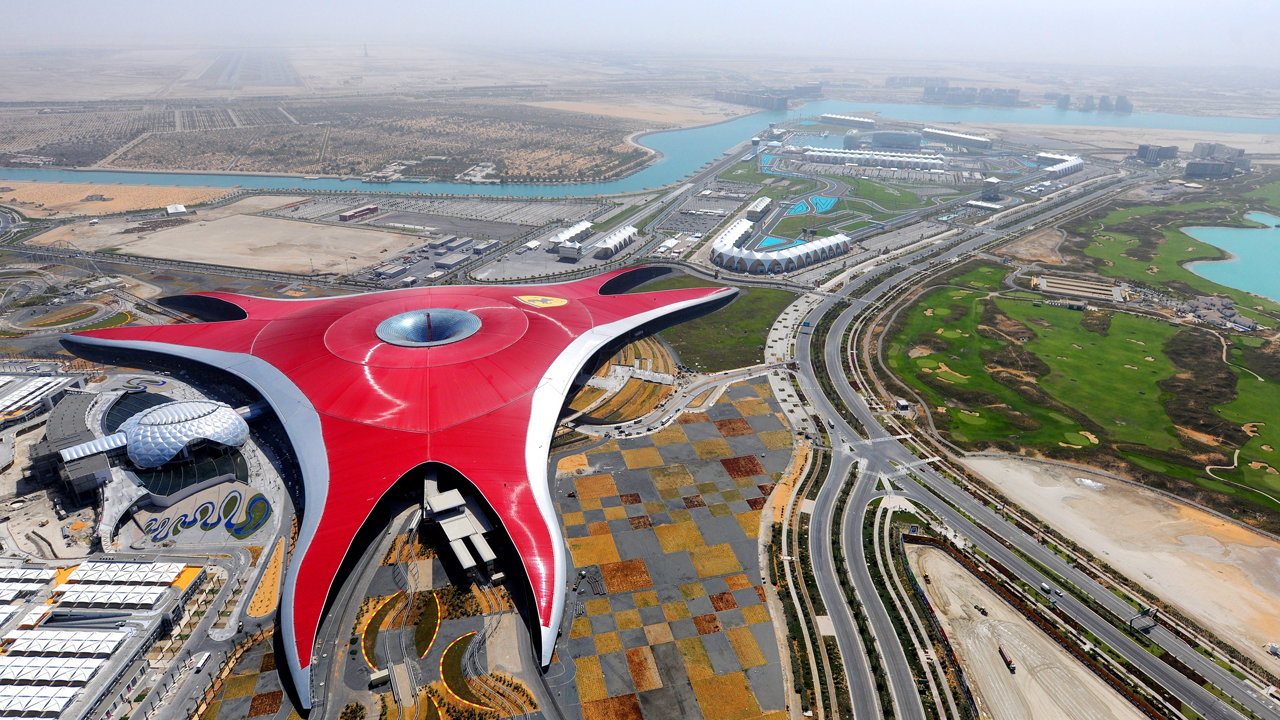 One amongst the world’s most renowned big indoor theme parks, Ferrari World houses about twenty-plus rides plus amusing exhibitions.

The park features characters from Warner Bros.’s franchises, such as Looney Tunes, DC Comics, and Hanna-Barbera. The park is located on Yas Island near Ferrari World and Yas Waterpark and is the third Warner Bros.’s theme park.

The park contains 29 rides, restaurants, attractions, shops and shows. The entire theme park is inside and air-conditioned; a relief from the scorching desert heat.

What’s a visit to the Emirates that doesn’t include a desert safari?

You’ve never really explored the Arabian peninsula until you take a desert safari to the south of the Emirate of Abu Dhabi, either to the beautiful Liwa Oasis, which lays right on the edge of the Empty Quarter or to the Al Khatim Desert near Al Ain.

The Empty Quarter desert contains the largest sand dunes in the world, and the dunes of both areas are a fantastic playground for anyone who wants to ride dune buggies, try sandboarding, go camel trekking, or simply soak up the vast star-strewn desert sky after dark at a desert camp.