The New York Times recently profiled Afrobeats star Tiwa Savage centred around her new album CELIA. While we are still revelling in the fashion delight that the videos from the album provided, the Ole crooner gave us another unmissable fashion moment.

In the new feature, Tiwa talks about her journey in the music industry so far, the essence of the new album and using her platform to encourage young African girls. 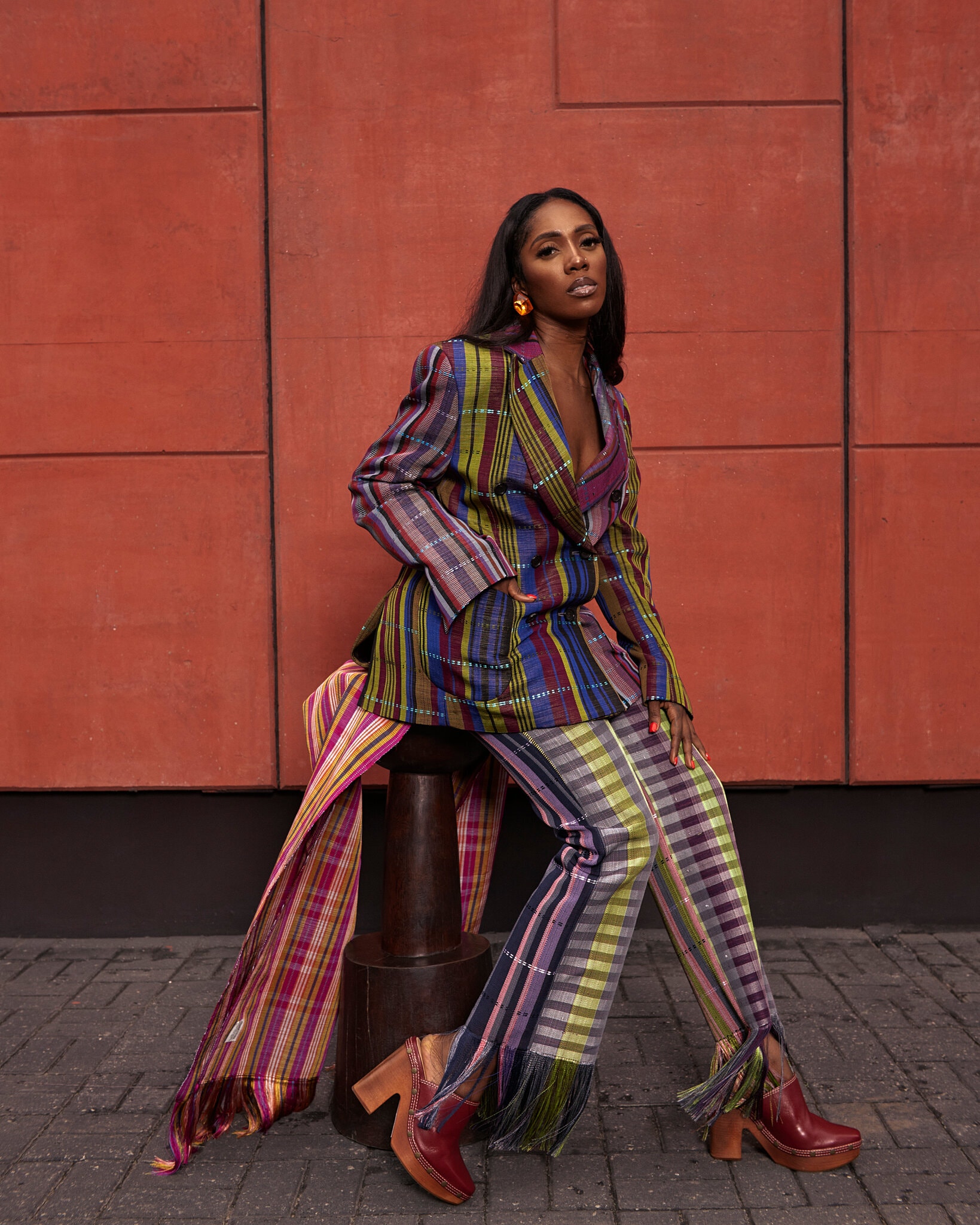 The stunning photos following the story were lensed by Stephen Tayo and shot in Lagos conceptual boutique Alára. For the first look, Tiwa put a feminine spin on a striking design by Kenneth Ize – a boxy oversized aso-oke suit with frayed hems paired with mismatched pants. Daniel Obasi gave the look a demure touch stying it with simple earrings and wooden platform heels.

Next, she wore a girly polka dot dress from Turfah – one of the brands featured her new video Koroba. 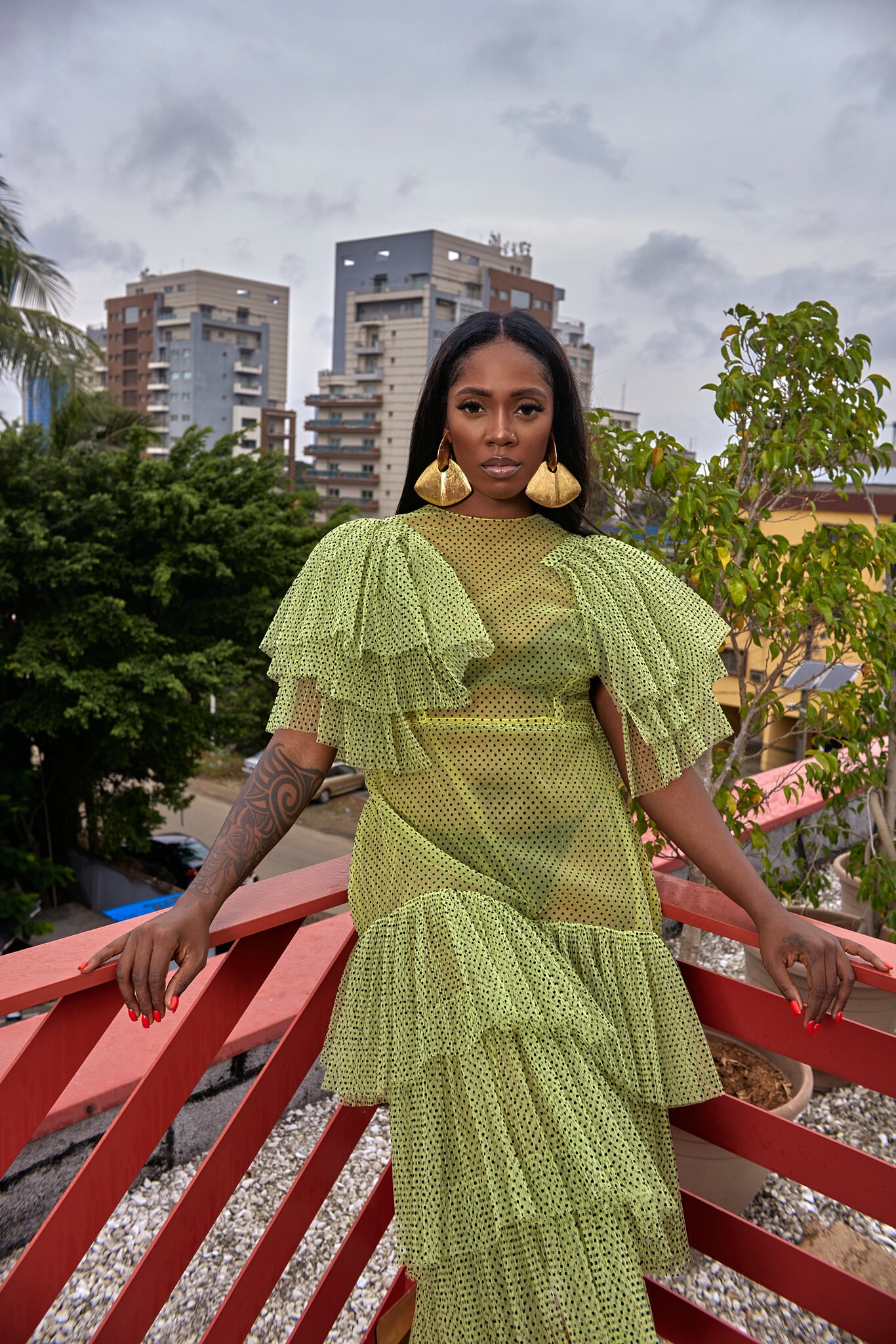 Read the full feature on www.nytimes.com